The Personal, Yet Professional Approach to Marketing Automation.

Let's focus on video emailing and the power it has over a standard email. Referring back to the 'Project lion' course (mentioned in my previous blog 'Sales Automation tools for the new age') before Christmas, Dan introduced video emailing, how it works and the benefits it has over a standard email. Since using this, I can hands down say it works, simply because of the personal approach and the prospect specific message it sends out.

Who Likes to Read a Basic Email?

Have you ever come to work on a Monday morning and your inbox is filled with emails from people trying to sell, sell, sell to you? Or just typical spam that you don’t even bother reading? We all get it and sometimes it gets a bit frustrating. When you send out a normal email, if your subject isn’t relevant or it doesn’t stand out, the chances of someone opening it are going to be very slim. In fact, it would probably just get deleted without being opened. If it is opened, how much do you think someone would read before they think “Nope” and delete it or just simply move onto the next email which will probably have the same effect on them?

The Power of Personalisation

Video emailing is about personalisation and the direct message you are sending to that specific person. When I use video emailing, my first thought of a video for the person is to say hi, introduce myself and then give a reason for me making a video just for them. Working for a business growth & digital marketing agency, I tend to focus on their website, social platforms and their content.

When a prospect receives your video, the power of you using their name, using their company name, having your face directly talking to them and most importantly mentioning something that they could improve on is hitting the nail on the head, all within a 60 second clip.

Imagine writing what you could say out in an email, how far would someone go before stopping and just not bothering to read anymore? I have found and seen data that shows once someone clicks on a video, they more than often see it through to the end rather than stopping, providing that it's short, (ideally 60-70 seconds maximum).

Video emailing can be incorporated into your automated sales sequence, as I mentioned in my first blog, 'The new age of automation.' You send out the video as the first personalised email and then enrol the person into a sequence to keep following up until they contact you. Please also read a previous Quattro blog 'In a Nutshell What is Marketing Automation?'

The video is also a good way to start a conversation. When you follow up with a call, ask them whether they’ve seen the video, what their thoughts were and more importantly, was it  different to the emails they normally receive? Already you can see the impact that video has had on them, imagine if they could have that impact on their prospects.

This for me, is such a good way to start off a conversation, it eases the tension and at the same time, you’re getting their thoughts and feedback which is vital if you want to constantly improve your own game.

For anyone wanting to try this personalised approach and create their first video, I would recommend;

For further tips and ideas to help you with your specific sales automation, marketing automation and lead generation, book your demo slot with me below:

SEO-How Do I Get My Expo Webpage Found? Websites for Manufacturers

How To Increase B2B Business's Financial Security And Be Future Ready

It’s been another very tough year for many businesses, a year that has made a lot of..

END_OF_DOCUMENT_TOKEN_TO_BE_REPLACED

Connecting with and converting potential prospects is the base of any sales or marketing..

END_OF_DOCUMENT_TOKEN_TO_BE_REPLACED

MRR & ARR - How to Calculate Correctly For Your SAAS Business

If MRR and ARR are just letters that don't mean much to you right now, let me help break..

END_OF_DOCUMENT_TOKEN_TO_BE_REPLACED

Fill in your details below to recieve regular Quattro updates direct to your inbox. 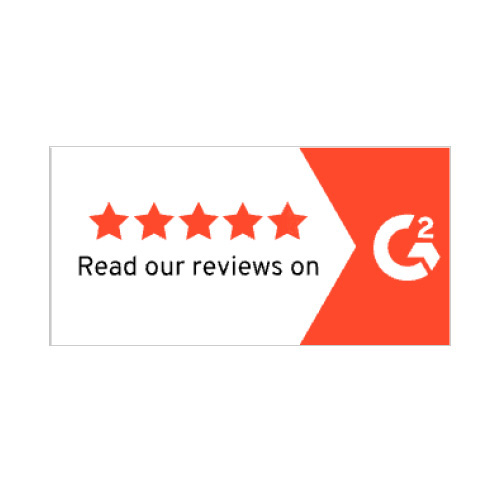 Any questions? Just fill in the form below and we will aim to get back to you within one working day. 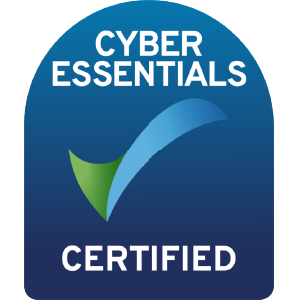 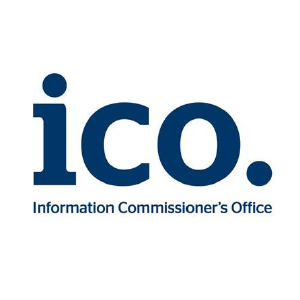